I’ve been nerding out over Star Wars, Batman, and Spider-man since the 80’s, but my fondness for anything fitness related didn’t take hold till about 5 years ago.

I’ve been working in photojournalism since 2011, the first few years primarily in the local government/activism/protest world in the Bay Area of Northern California. After deciding to do a personal health transformation (dropping 80 pounds and picking up distance running in the process), I found my biggest motivator in the form of a Stormtrooper shaped finisher medal.

That’s how Chasing Geekdom was born back in 2015. I’ve recently moved from California to St Louis, and now I spend my time covering (coast to coast) all of the geekness that keeps me motivated (and entertained) wherever I can find it. Comic Conventions, geek themed races, theme parks, and all of the TV shows and films from around the Marvel, DC, and Star Wars universes and beyond. 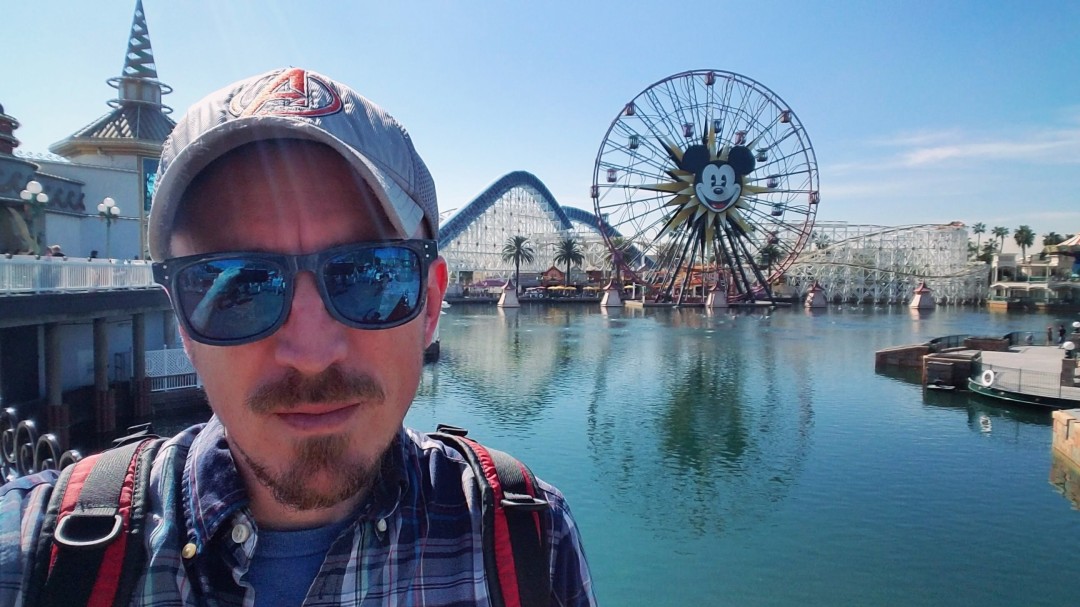