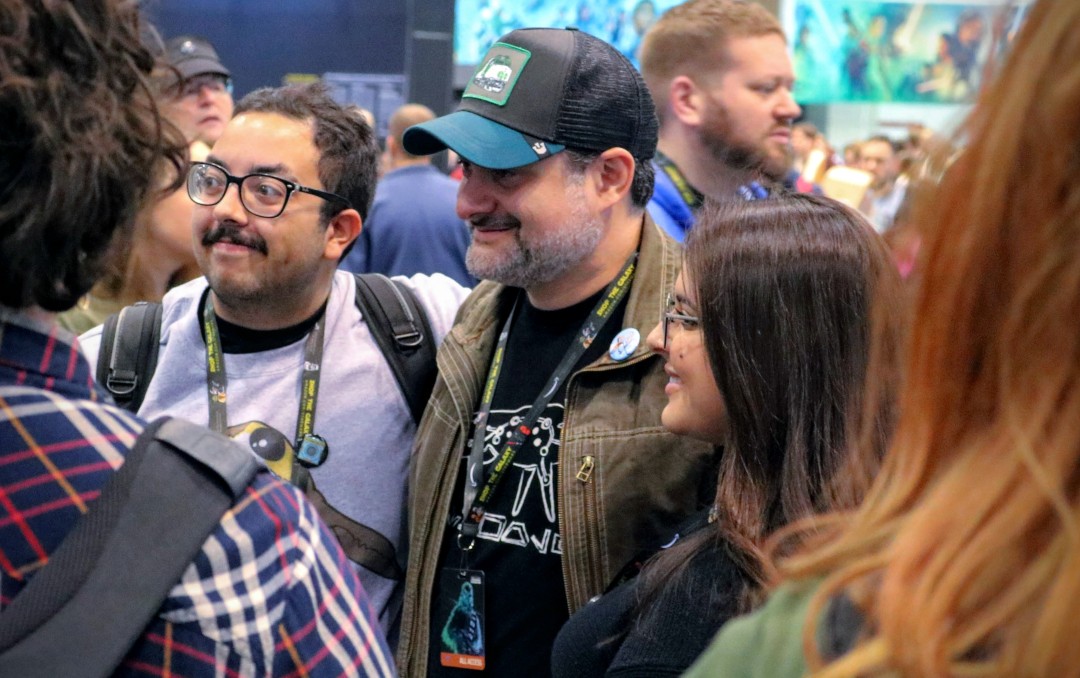 The (Former) Apprentice With The High Ground

Things have changed since the prequels. We’ve come to a point where Dave Filoni is finally (visibly) stepping out of the apprentice role. In case he’s not a household name in your parts, an introduction is in order.

This post from Dave was from May of this year in honor of George Lucas‘ birthday. It can be argued, though, that he was well out of apprenticeship mode a very long time ago.

As resume’s go, Dave’s biggest creative imprint is on Star Wars Rebels (which he created and executive produced). However, it was before sampling any of his work that he made a abiding impact on me. 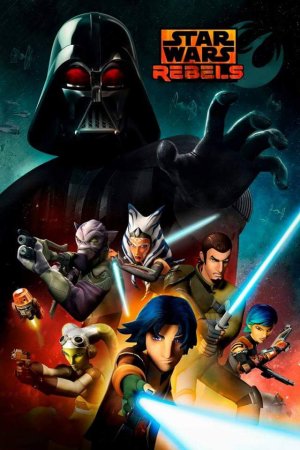 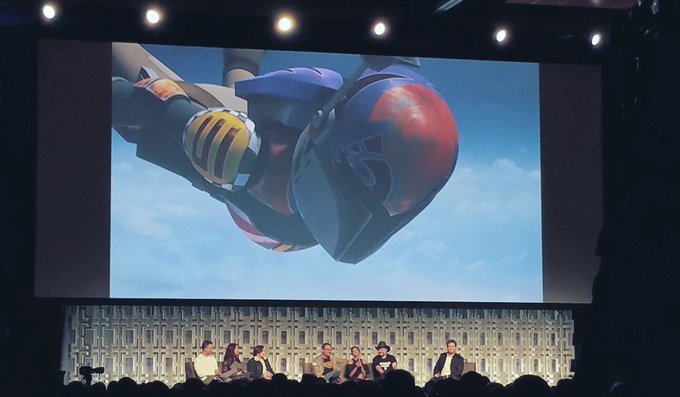 When Disneyland opened “Star Wars Launch Bay” in 2015, it housed a variety of Star Wars film artifacts. There was also a short film titled “Meet The Makers“, which focused on the resurgence in Star Wars stories in all their forms. Here, I was first introduced to Dave and his infectious storytelling spirit and love for (and mastery of) Star Wars lore: 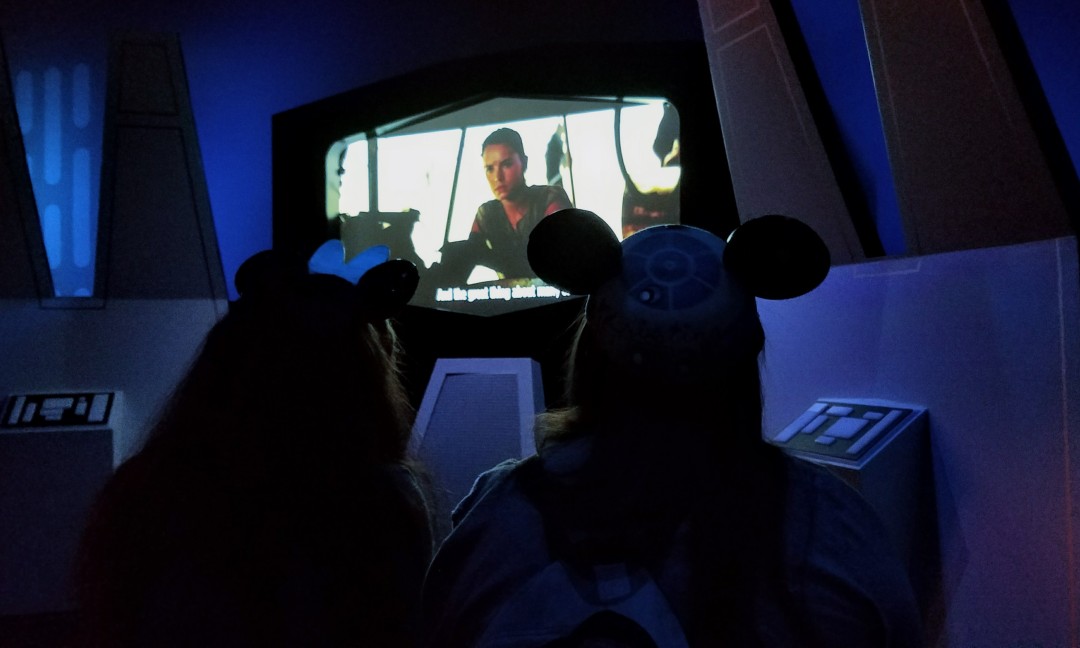 “I don’t know what it must be like to be a kid growing up with this much awesome. I don’t know how it would have effected me. I probably would have been making films by the time I was six.

We’re gonna need those kids in the future to keep this thing going, because there’s a lot to do.”

My next brush with him was different. In person at the Rebels post panel press conference at the 2017 Star Wars Celebration in Orlando (where he announced the end of the series). Here, Dave discusses “The Force“:

It’s not every day a stranger can make a life long Star Wars fanatic feel inferior in their personal fandom, but I certainly did in that moment. I went into that event focused on any footage of Episode 8, but after this all I wanted was to hear Dave talk about Star Wars (which years later is still the case).

Over the years, many who know Dave’s work have mirrored writer Jennifer Muro’s sentiment. We’ve waited a long time for him to move into the live-action Star Wars world, and that time finally came in the form of “The Mandalorian“. 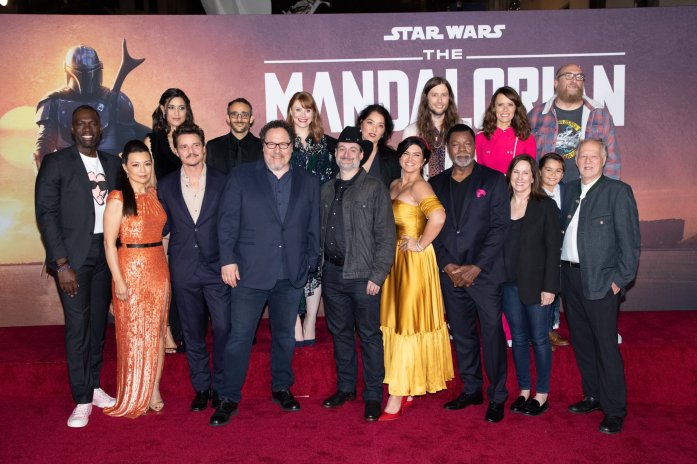 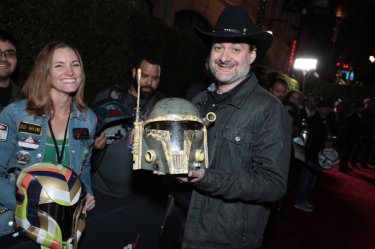 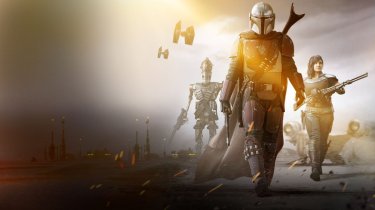 Dave is executive producing along with creator Jon Favreau, and has directed two of the episodes in the first season (including the premier episode).

George made a set visit while Dave directed his premiere episode. For the already converted, this seemed like a nice way to send a message to those who are still hyper-focused on the Skywalker saga that this new world (and those steering the ship) is legit…and must be paid attention to. 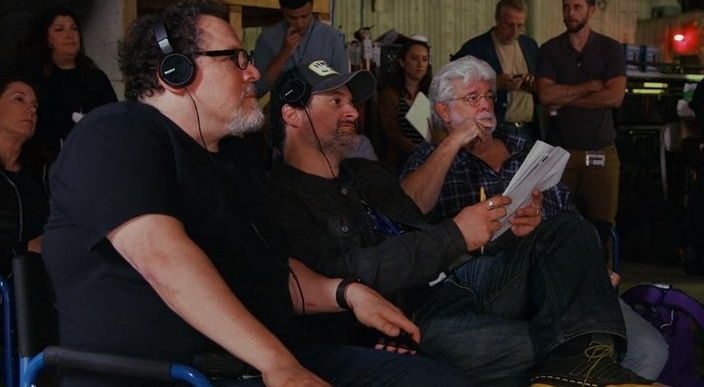 He may have a thing or two to learn transitioning to the mechanics of live action directing, but it’s clear to see that Dave has grown much more powerful in storytelling than his former master, as well as in a love & passion for the Star Wars universe…and it’s future.

The first episode of “The Mandalorian” was a doozy, and unlike anything we’ve seen in the Star Wars universe (while tying in some familiar lore at the same time). Dave has already proven himself worthy of this new world like the savant we all knew he was.

One doesn’t need to look far to find a message from Dave to the whole of Star Wars fandom in that first ep:

Stream the first few episodes of “The Mandalorian” now on Disney+!

PS. YOU BETTER BELIEVE I HIGH-FIVED THE MAN (after gushing like fool) 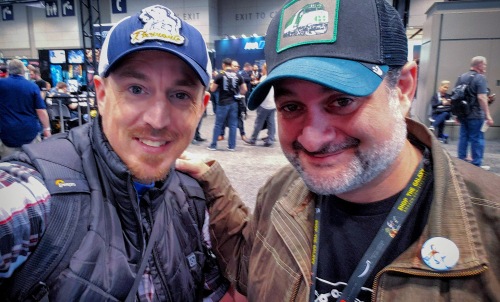