This is going to hurt.

It’s probably unwise to try and write this in public, but the people around me will just have to assume I’m writing an obituary and deal with it.

The Marvel Cinematic Universe will continue. New directions, characters, “big baddies” etc. However, it felt necessary to look back as this particular chapter came to a close. We all know that some of the actors involved have announced they’re done playing their characters, so there aren’t any spoiler threats here. 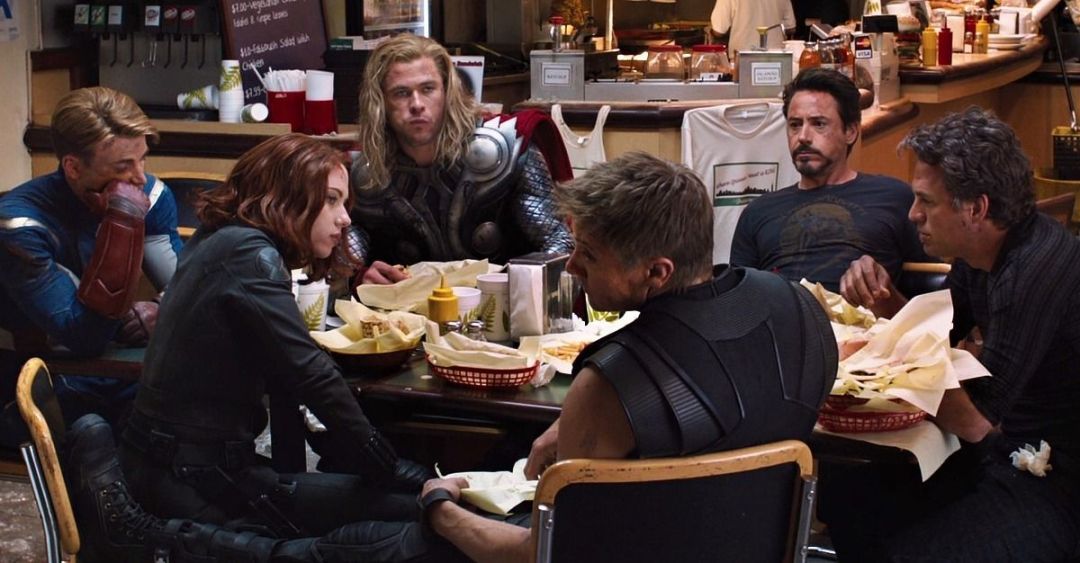 Storytelling is at the core of the human experience. It has been since the dawn of time. Stories (real or imaginary) can help us learn how others deal with setbacks. They can help us remember. They can help inspire us. They can help us connect with others around us simply by sharing them…our own, or the one’s we take in from gifted storytellers.

Not all people have the same entry point when it comes to storytelling, but there may be a few invested in this one. Starting with Tony Stark in that dang cave, Robert Downey Jr. and Jon Favreau were definitely on to something. Introducing a lesser known (to the masses) superhero to cinema goers was bold, but boy did it pay off. 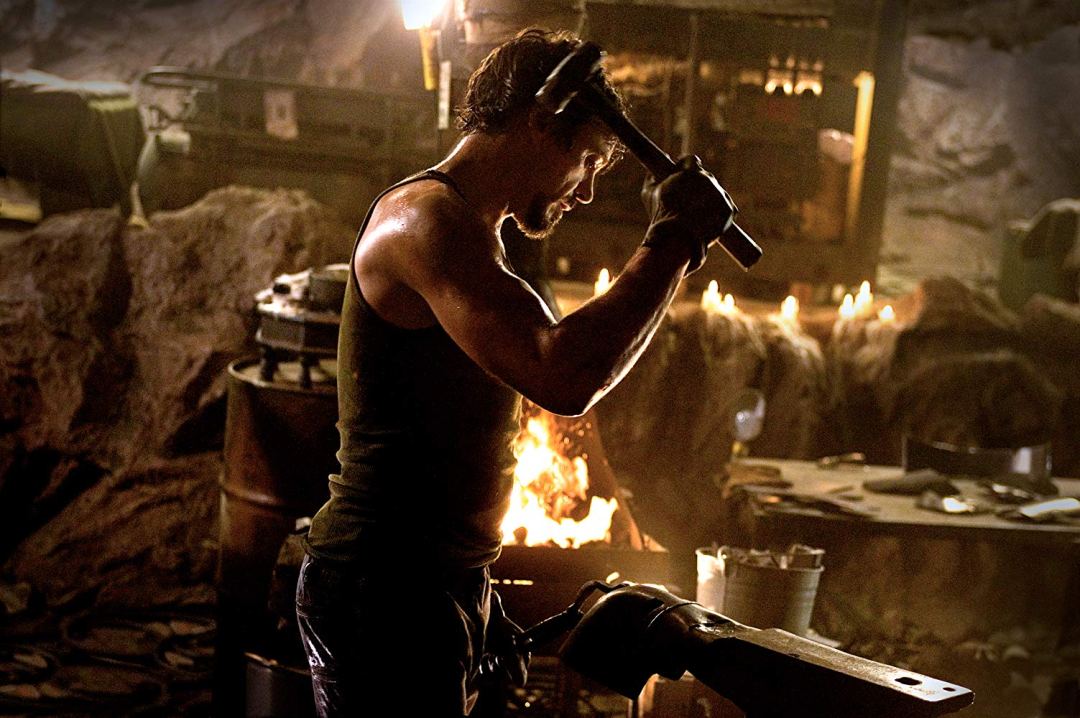 I am very thankful for this boldness. Admittedly, there have been too many of these films (in my opinion). Not all of them have been great. However, a few of these actors have found a thread in each appearance that has felt real, and somehow close to home despite the other-worldly nature of the films. This has made “suffering” through the few stinkers worthwhile.

Enter Chris Evens and Robert Downey Jr. The heart and soul of this universe for me. These two exemplified a commitment to character throughout the last 10 years. The work they’ve put into their characters has risen above any reductive argument about these being “just superhero” movies. 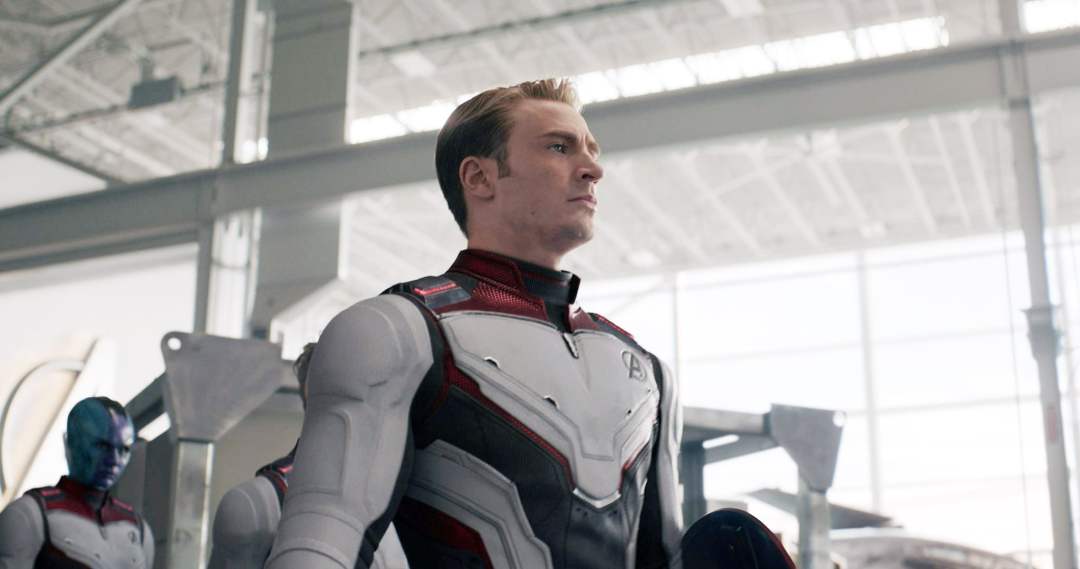 While the colorful, thrilling, flashy, popcorn inducing wrapping on these films may seem “easy” (it’s certainly not), you can find something in the work these two put into their characters that will stand the test of time. Take the heart of this character work from these films, and put it into a period drama, thriller, or what have you…it wouldn’t feel out of place.

The roads Tony and Steve have been down during the last decade are exhausting, when thought of as an actual period of life for any human. Physically, emotionally…I cannot fathom. From their most vulnerable places (Steve’s “I can do this all day” while being bullied pre-super soldier serum & Tony’s determination to build his original suit “with a box of scraps” to escape captivity), these actors proved these were characters worth following from the get-go.

The characters are well written, sure, with a wealth of material for the screenwriters to draw from. Somehow, though, these two were able to elevate even from great writing & connect two characters to the hearts of fans around the world in a very real and tangible (and somehow relateable) way.

Two vastly different characters, similar journey’s, same goal…and destination. They’ll be in our hearts and minds (and stories) for life.

What a blast! 🎉 Thanks to all who came through my "Favs of 2020" #Twitch stream! 🥂 You can catch it anytime now at the link in my bio. A tough year, for sure. So grateful that we're rounding the corner to a new (and hopefully much brighter) year for everyone. Have a wonderful and safe #NewYearsEve, everyone! #AnimalCrossing #ACNH
My 2020 #Christmas selfie 🕹. #MerryChristmas, folks! 👀🎅 Next year, actual selfie with other humans around hopefully at a theme park or comic convention. 😁 #NintendoSwitch #Nintendo #Avengers
I don't always extend birthday wishes to fictional characters, but when I do, its to some rando (😉) who cheered me on during the #Disneyland Half Marathon. HBD, #MickeyMouse! 🎉 #DisneylandResort #runDisney #HalfMarathon #WaltDisney #DLR #Pluto
Huge thanks to everyone who came by the stream! That was a blast. #HappyHalloween!!!! 🎃👻
LINK IN BIO! Live now on #Twitch! Ever seen a #Stormtrooper "Uber" driver? TK-314 is ready to take you wherever you need to go...in #StarWarsSquadrons!!! Let's goooooo! #StarWars
Today's 6:30am 😴 #SpaceMountain 5k! I miss in-person races so GD much, you guys. Only snuck one in, back in January. Some day. I'm registered for the #PrincessHalf in February but 🤷‍♂️. We'll see! #Disneyland #WDW #Tomorrowland #Running #RunDisney