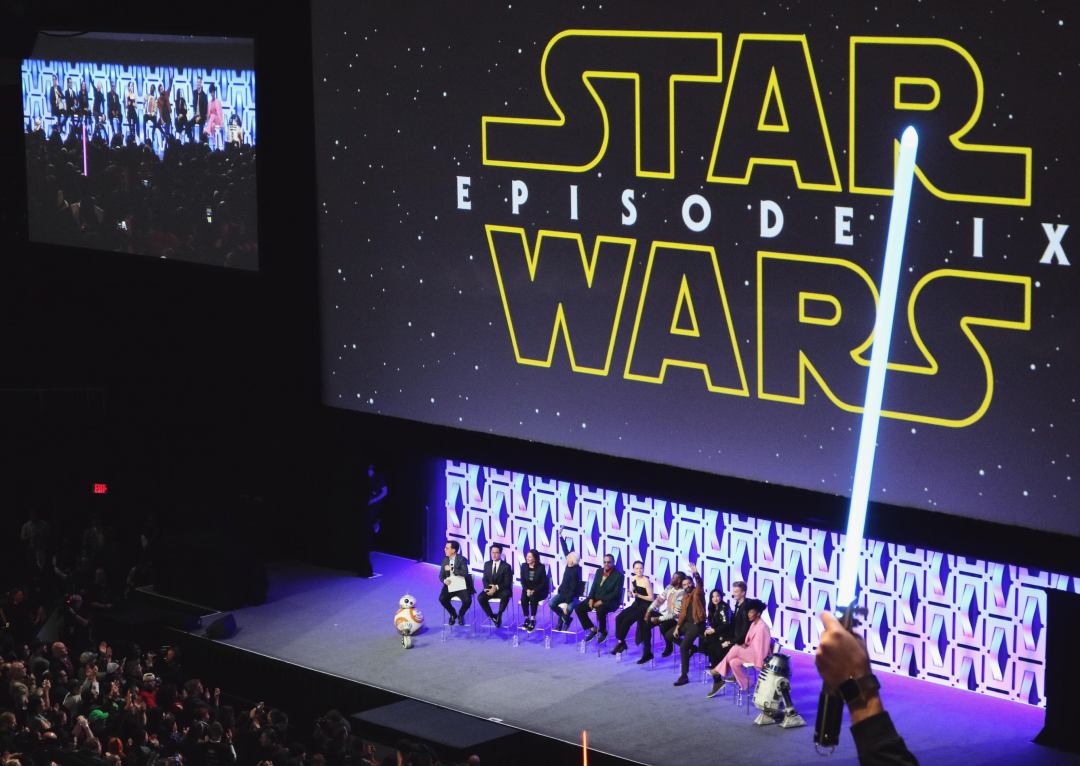 In case you missed it (doubtful), those words were uttered by none other than “The Emperor” himself, Ian McDiarmid, after the first viewing of the trailer for “Star Wars: The Rise of Skywalker” at Star Wars Celebration in Chicago last weekend. There was an indistinguishable, maniacal laugh near the end of the trailer which left many wondering: “Could it…?” “Was that…?”

The lights came up red on stage, Ian sauntered out and stood for a few beats…then said those words in a voice that would send shivers up the spine of any Star Wars fan.

It WAS him. 🙌 (and they did…roll it again. Who’s going to argue with The Emperor?)

That was how they capped the event for this trailer release panel. But before this, panel host Stephen Colbert sat down with J.J. Abrams, Lucasfilm president Kathleen Kennedy, and a ton of the cast from this amazing new trilogy. 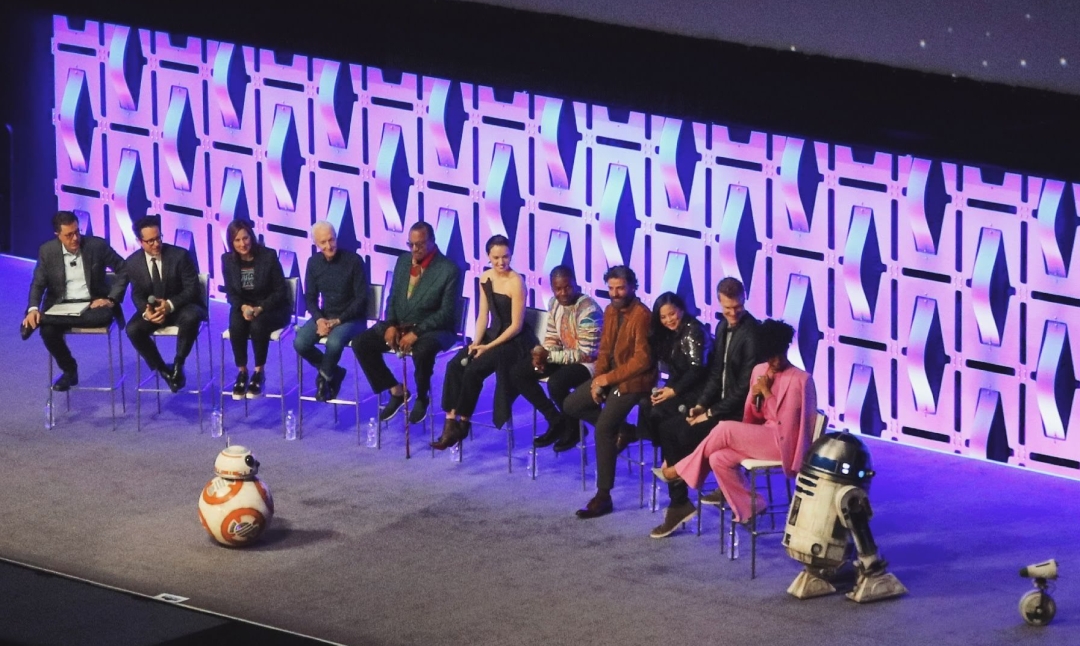 We’ll start with the LEGEND. Mr. Billy Dee Williams. Stephen asked him how, after all these decades, did he “find” Lando again in order to portray him on screen:

"How did I find Lando again? Lando never left me."@realbdw

On to Oscar Isaac, with a question that made everyone in the room groan a bit. Stephen asked who was the better pilot, Han Solo or Poe Dameron:

The photos were definitely exciting to see, and John Boyega shared a bit of his excitement about his new wardrobe for Finn after seeing it for this film:

Naturally, any conversation about the new trilogy will eventually turn to the relationships. One panel I’m disappointed I missed at Star Wars Celebration was the “shipping” panel discussion (for those not familiar, “shipping” = a fans desire for two characters to be together…relationSHIP).

Not because I’m in any way invested in “Reylo” (Rey and Kylo Ren) or the topic in general, but because the anticipation for it was big & the discussions online about it were HEATED weeks before the convention.

Thankfully, Colbert goaded Daisy, John, and Oscar into giving us their own version of a shipping panel:

Colbert certainly didn’t pull any punches when it came to digging for spoilers, and even extended his investigation into what force powers we could expect to see on display with Rey:

Only 8 (tedious) months till we see the “other things” Rey gets up to. “Star Wars: The Rise of Skywalker” opens December 20th.